ZenGems is another game developed by Custom Red Software Studios that I took part in developing. ZenGems was developed for FreshGames. My role in this projects was as a programmer, taking part in building the entire game from scratch, layer-based ball rendering and programming visual effects.

Quick thinking and clever strategy gets you through the many devious puzzles as Hoshiko seeks the Medallions of Virtue to save his Grandfather’s temple.

You can try the game online, thanks to Fresh Games and their flash conversion. It´s not entirely representative of what we created, but close. 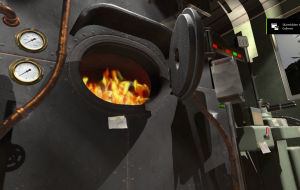 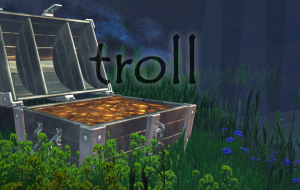 Troll is a virtual reality experience that I created together with my collegue Fredrik...