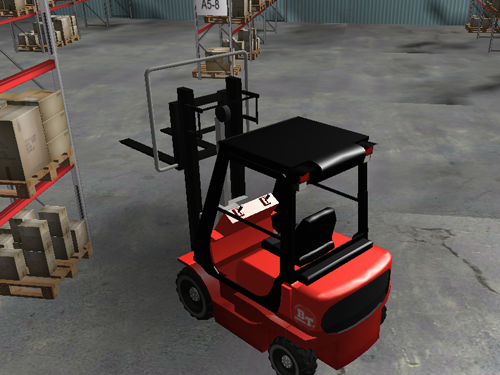 During 2003 and 2004 Custom Red built demo software for a forklift driving training company and a prototype for a “Don’t Drink & Drive” campaign for Vägverket.

These projects were rapidly prototyped on Custom Red’s in-house engine. I had a big part in developing them from the ground up and implementing physics in these projects.

This prototype sits you behind the wheel of a normal everyday car. While you drive a second person can alter the level of drunkenness of the driver, making the controls react sluggish och exaggerated. At the same time the a tunnel vision is introduced making driving very hard, as it would driving a car under the influence of alcohol.

Video footage from the don’t drink and drive prototype

This demo allowsforklift drivers train in driving new stick-controlled forlifts without the risk of harming or damagingthe surroundings. Both the forklift and the surroundings are realistic simulated  through the use of physics calculations.

Video from the forklift simulator prototype 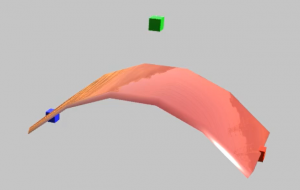 So as i wrote in my last post (https://jonas.svegland.se/how-to-curve-meshes-by-a-shader) I currently exploring... 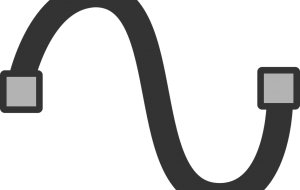 How to curve meshes by a shader?

There are many algorithms to calculate a path/curve by and I'm currently exploring...